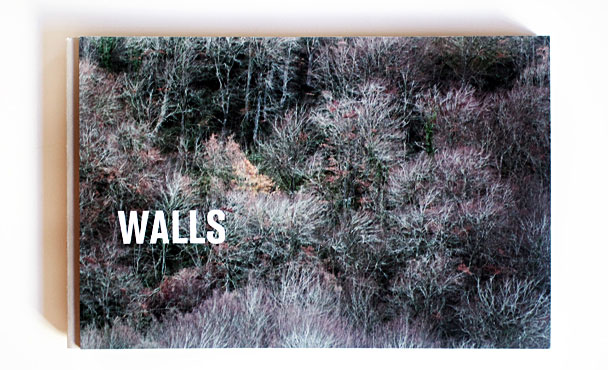 Invisible walls
In Invisible Wallsen Iñigo Beristain reflects on territory and identity. To do that, he photographs the nearby borders and uses them as a metaphor of the current world territorial organization.

Lines traced by those in power in far away offices on huge maps, in an arbitrary way and for basically economic, political, cultural and/or religious reasons, and which absolutely condition the lives of the inhabitants of the earth. These imaginary lines separate places with exactly the same characteristics, but the fact that a frontier is precisely marked, makes them evolve into conflicting situations, in some cases.

The work has counted on the support of the Culture Department of the Basque Government.