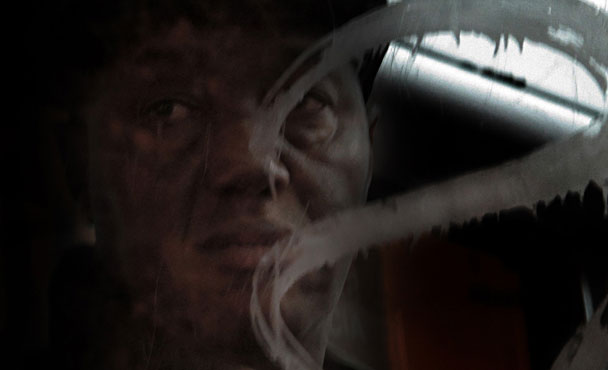 It is a trip around the photographic career of SegunLazkano and the presentation of Noctislabyrinthus, the last adventure he took part in.

NoctisLabyrinthus compiles three photography works :Ero by SegunLazkano, Angst by TxeluAngoitia and Moo by Jesus Mari Arruabarrena. Decay, fear, angst or madness, are sensations that walk along their photographs.

The plan goes beyond the strictly photographic field, integrating other expressive disciplines such as literature, audiovisual or space intervention. More information on http://noctisphoto.tk/